Here's something our marketing team passed along, as a reminder that the Relic Knights Kickstarter is entering its final 20 hours!  Be sure to check out the really cool mech design after the break!

I have to say, it has been a genuine pleasure running this Kickstarter for all you great folks on the Internets, and from the team here at Soda Pop Miniatures and CoolMiniOrNot thank you so much for your awesome support!....
Since we've got a whole 22 hours left, do you think we can hit our last stretch goal? 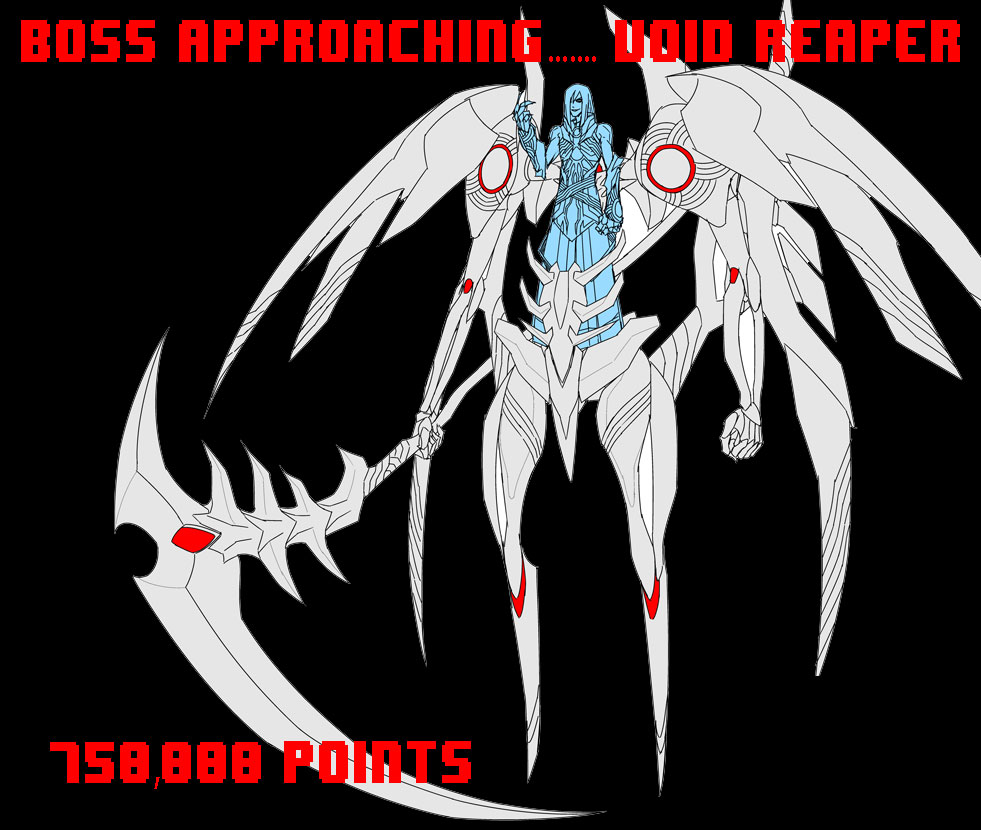 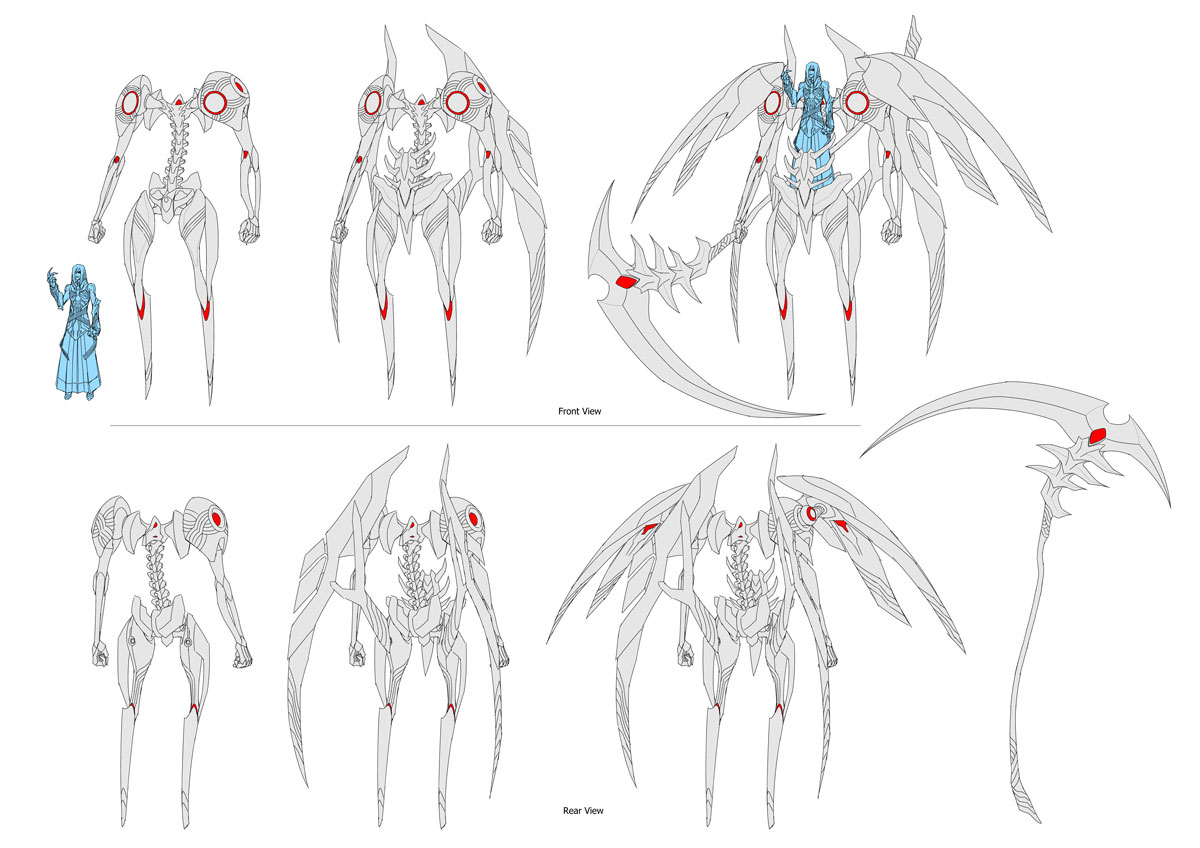 Harbonath the Void Reaper & Keruv (Relic Knight)
The Darkspace Calamity which has consumed galaxies and claimed countless lives has now descended upon the last galaxy. Already reality is unraveling as pure Esper seeps into the universe, its crystalline growths consuming everything. One by one stars wink out of existence as tendrils of the Void engulf and extinguish their light. Wherever the calamity is greatest Harbonath can be found. Leading the forces of destruction and disorder he scythes a path of carnage through any who oppose him. What his true goal is remains a mystery, as does his inexplicable connection to the Void. What can be assured is that where the Void Reaper treads death follows in his wake.

If we hit $750k, Void Reaper becomes available as a Special Edition Miniatures choice, counting as two choices. But fear not, even if we don't hit this goal, he'll be available as a $30 optional purchase!

If you haven't checked it out yet, now is your last chance!
http://cmon.co/relicknights.

Check out the big graphic of everything too!
http://www.coolminiornot.com/images/...ate-1600px.jpg