With the previous stretch goal at $750k smashed, we're looking at a final stretch goal of $830k unlocking two great sculpts!  Check out the update here. 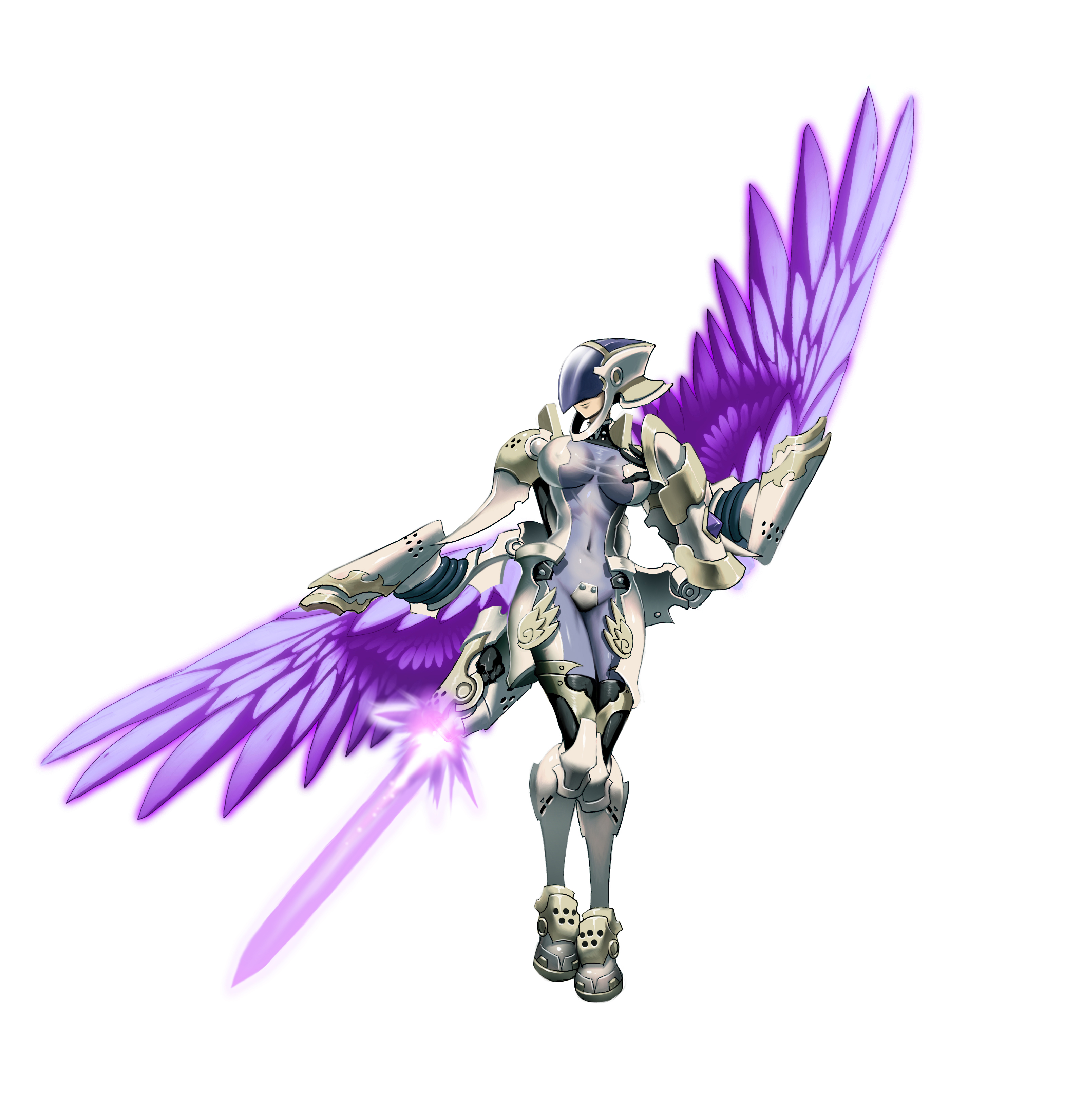 Void Herald (Void Unique) Before Darkspace descends Harbonath's coming is proclaimed by the Void Herald. Shrouded in dark energy, she is as deadly as she is beautiful. Sowing the seeds of terror among the populace she ensures that when the harvest begins the Reaper will exact a brutal tally. 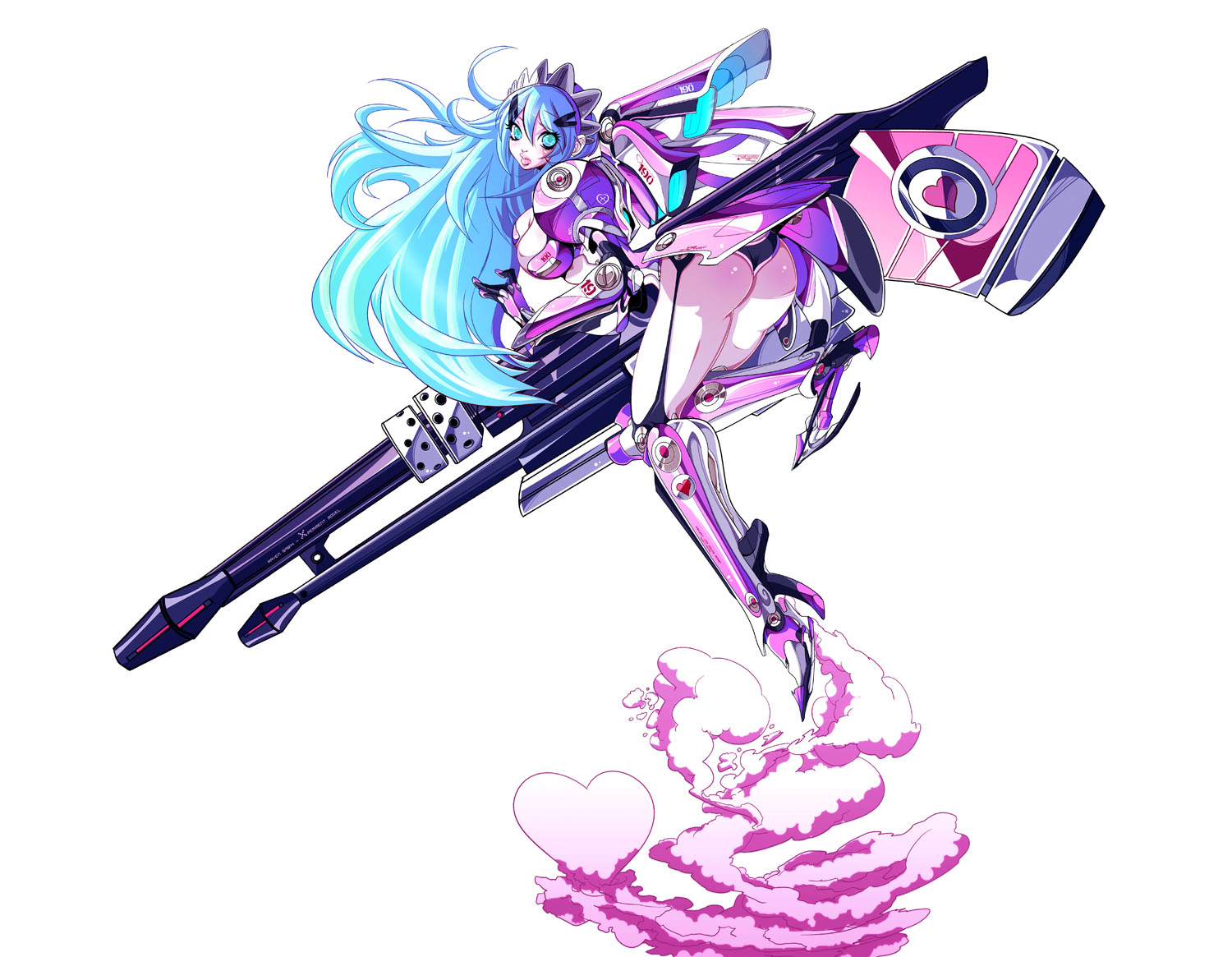 Cordelia (Prismatic Unique)
When the Chee Awakening occurred the majority of the Cordelia Clean units happily continued in the maid roles they had originally been purchased for. Such was not the case of service #448V97Z4. No, she had had quite enough of cleaning and was ready to pursue a life outside of the rundown manor and eight squalling children she had been forced to tend to. Fortunately she was lucky enough to encounter Candy early in her travels. Cordelia never knew that life could be so sweet.

These Uniques may be used by the appropriate colored Faction (the Prismatic colors, or the Void colors respectively).

If we hit $830k, these two amazing models will be available together for threeSpecial Edition Choices!  If we don't they'll be available each at $20.

Check out the digital sculpts of the Void Herald, and the video too! 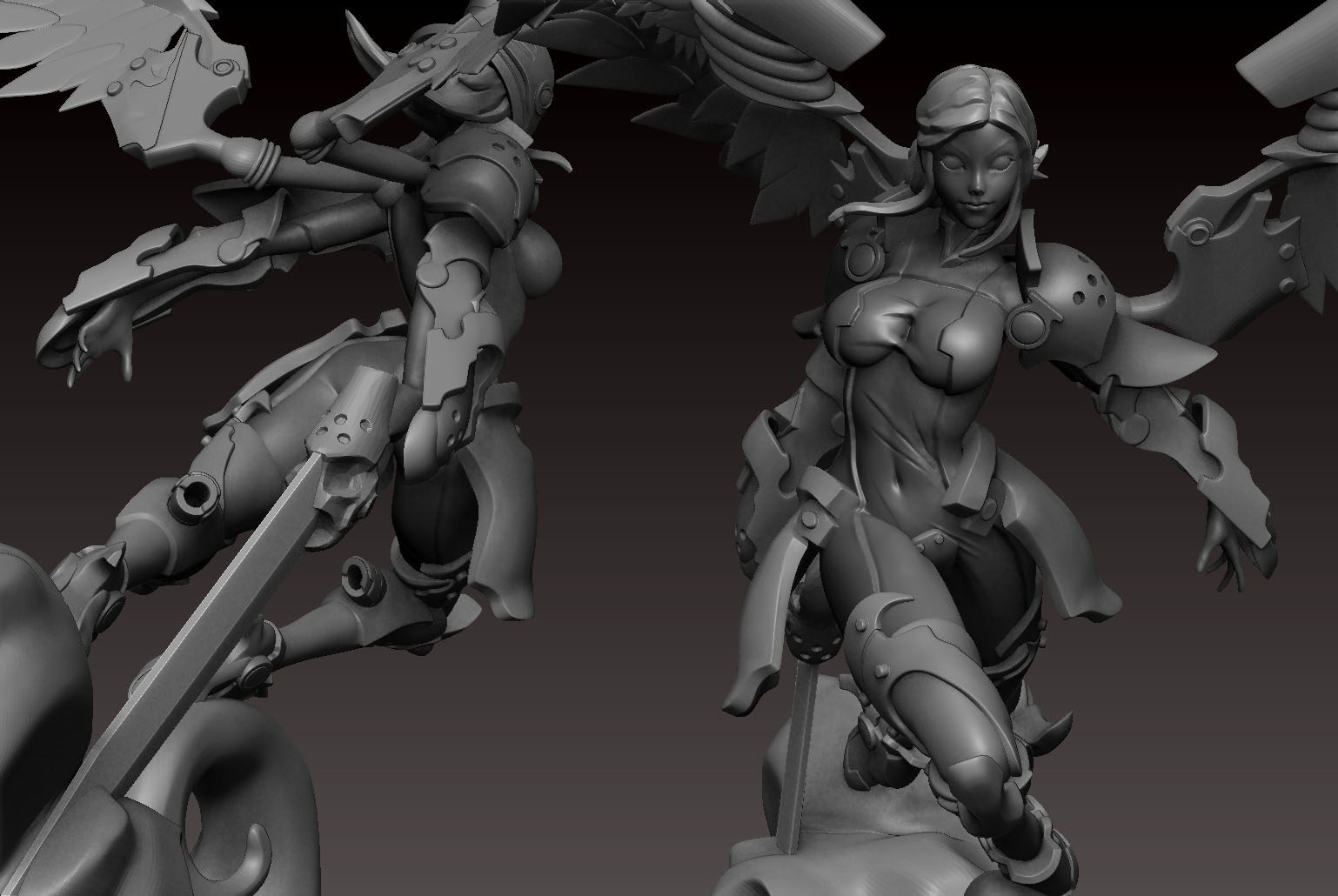