Ok, so that's the wrong war, but still, the British aren't just coming, they're already here! Battlefront has some new D-Day British releases for Flames of War available now over in their webshop. 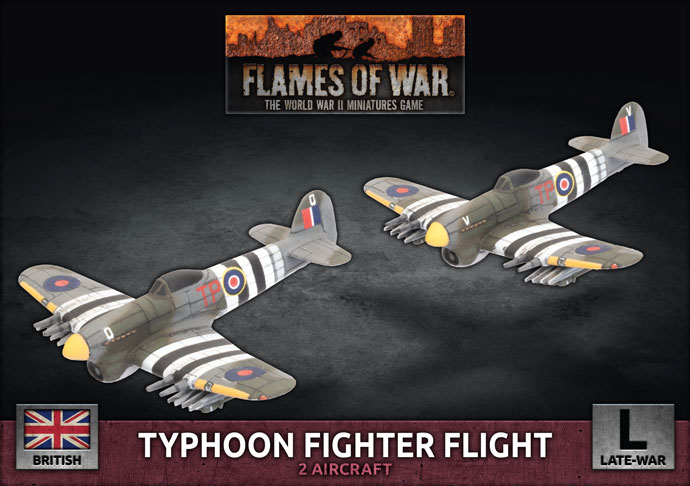 The US Air Force and the Royal Air Force (RAF) dominated the skies, supporting the troops with close air support while keeping German aircraft far from the beaches of Normandy. The black and white invasion stripes were added to Allied aircraft to reduce the chance that they would be attacked by friendly forces during the large scale Normandy landings. 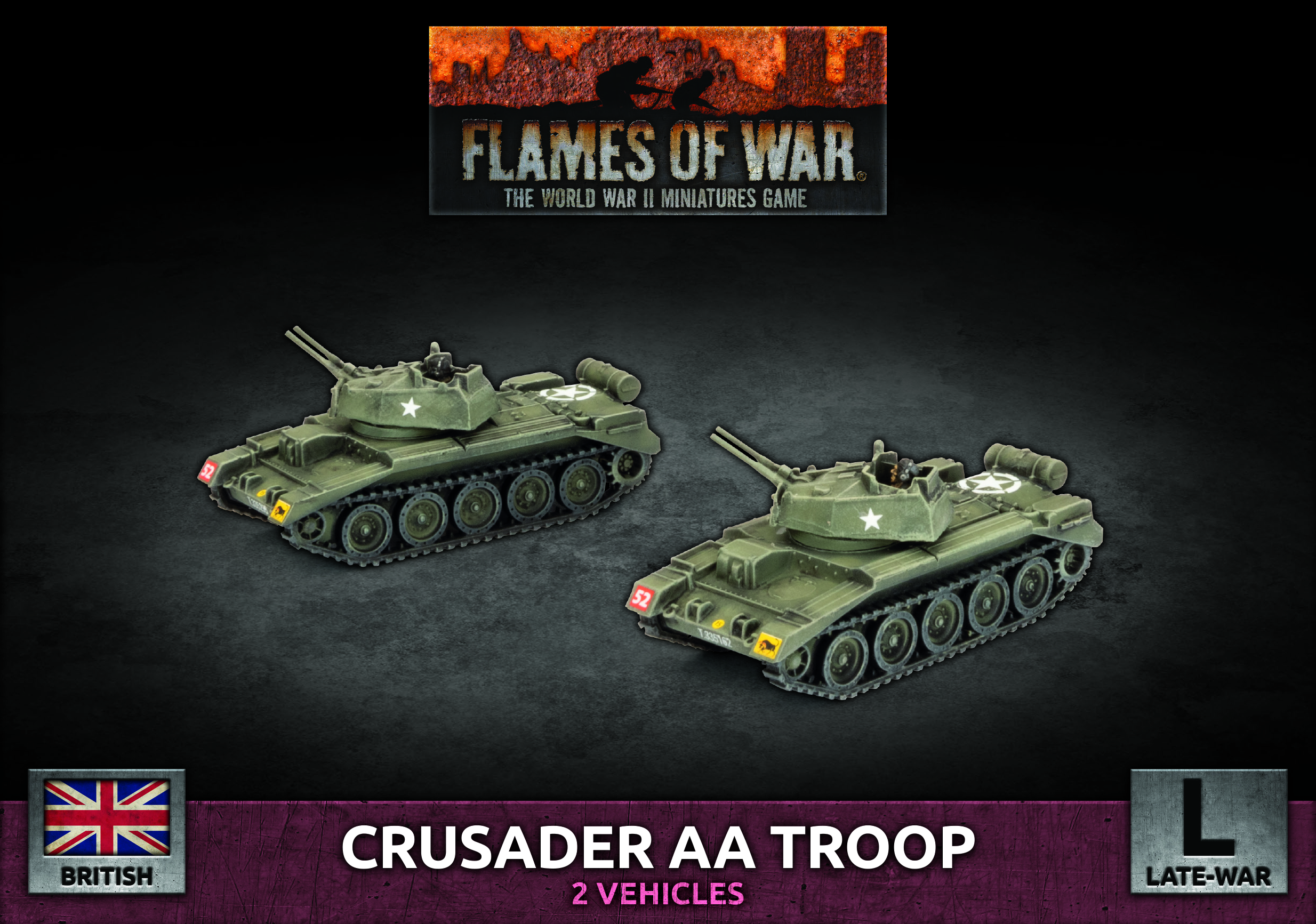 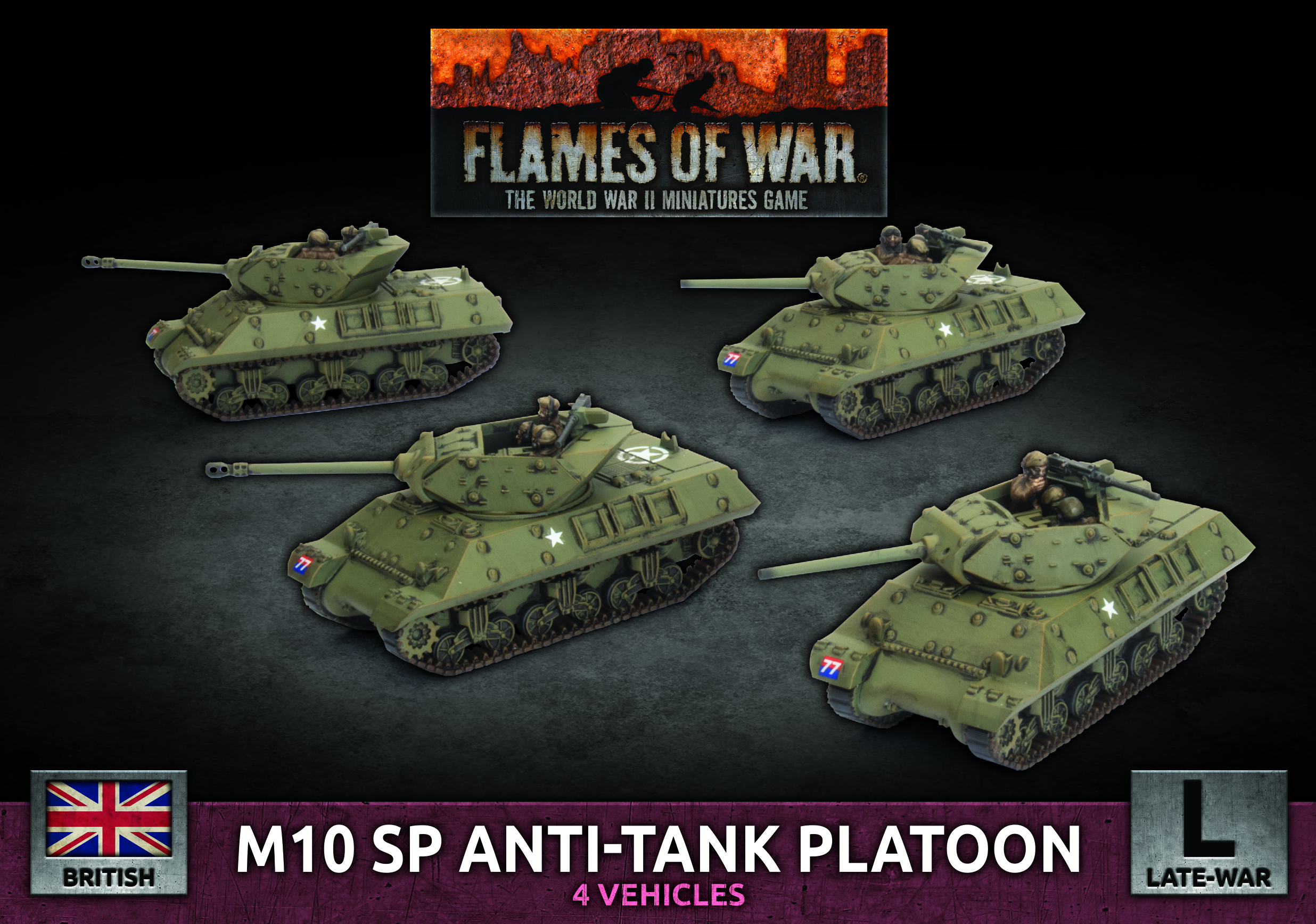 The self-propelled guns are best used as part of a mobile defence. They have the ability to stage an ambush, then leave before the enemy can retaliate strongly. They also have the advantage of not needing to be dug in to survive. 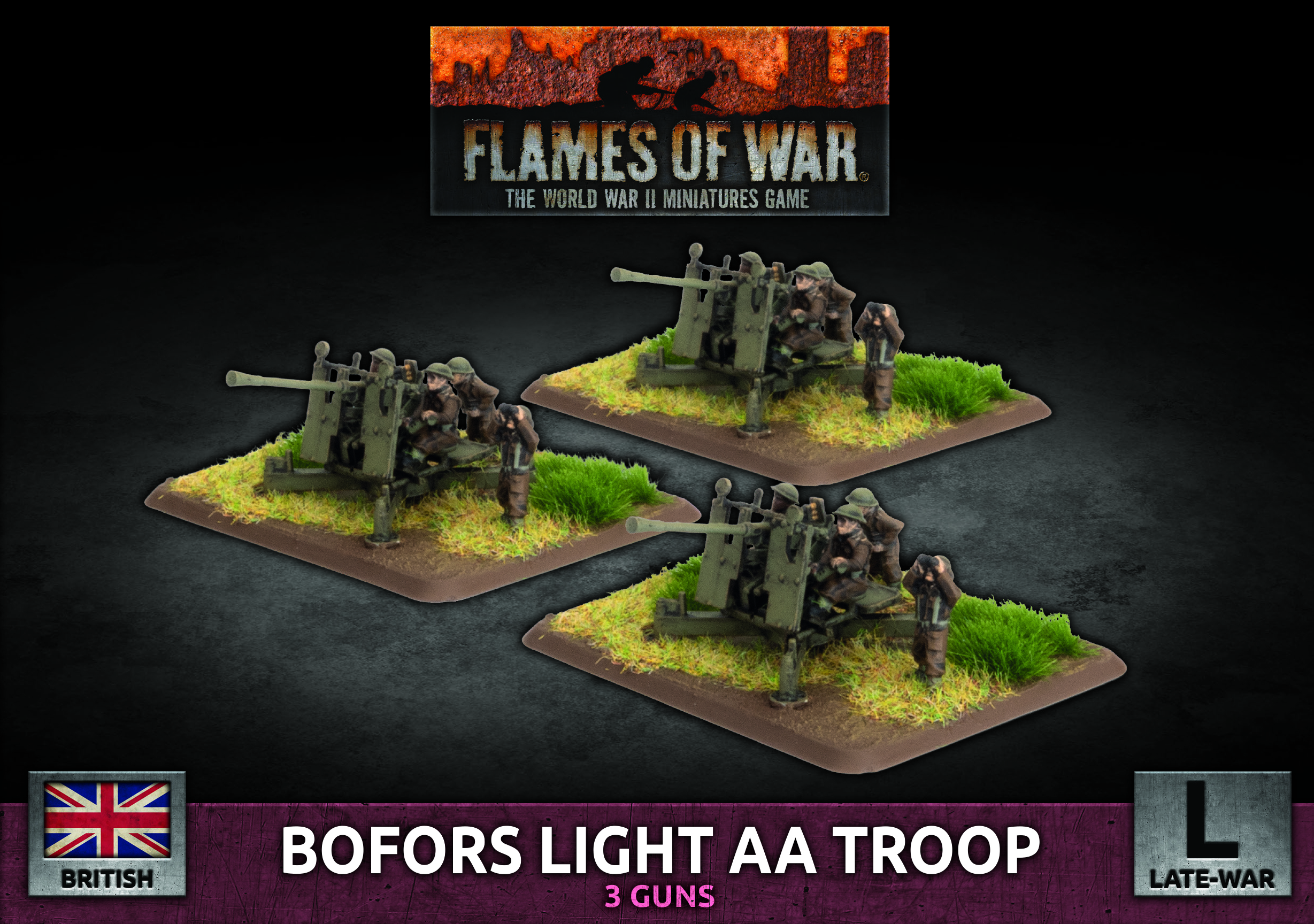 The quick-firing Bofors guns can be relied on to drive away the harassing Axis aircraft before they have a chance to do too much harm. 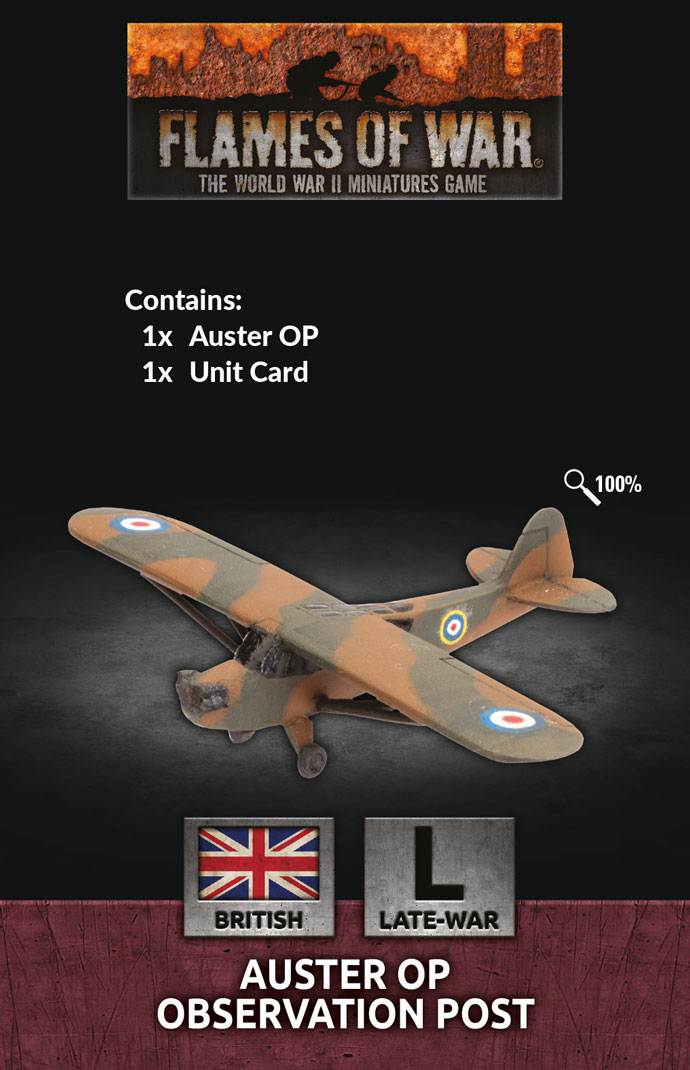 The use of aircraft in the role of an air observation post had its origins during the First World War. This tradition carried on during World War Two, where several American designed light aircraft were utilised in this role. These aircraft featured a tandem-cockpit accommodation which made them ideal for their roles as a reconnaissance aircraft. While the American force lent heavily on the L4 Grasshopper, the British relied on the Taylorcraft designed Auster AOP.